Enjoy our fully guided tour to Sri Lanka.
Pearl of the Indian Ocean – sitting on so many seafaring routes in the Indian Ocean, the island of Sri Lanka is known by many names. Early adventurers, artists and romantics popularised their seafaring expeditions to this island where the Greeks called it Taprobane, the Arabs knew it as Serendib, the Portuguese popularised it as Ceilao,which the British changed to Ceylon while for the Indian subcontinent it was Lanka. Let AM Travel World take you on a journey of the legends, narratives and history of each.
The tropical island of Sri Lanka is famous for its treasure trove of precious gems and legends, folk lore and literary works chronicle the adventures of finding this treasure- from the stories of King Solomon islands, fables about Sindbad’s valley of gems to the travels of Marco Polo. The Mahawansa or the great historical record of the island refers to Sri Lanka as island of gems from the first century. The Island’s history also records spice trade route which attracted Portuguese, Dutch and British colonisers and it has greatly influenced Sri Lanka’s culture, architecture and history.
Let us take you to the glittering island of Sri Lanka with its history and culture intermeshed with fables and parables in ancient capitals, forts, temples, romantic hill resorts, sandy beaches along with an amazing diversity of wildlife in its national Park

See our Hotels for this Tour

On arrival Travel to Negombo for 2 nights

Afternoon city tour of Negombo which was formerly the centre of the cinnamon trade. It has a picturesque lagoon, numerous Catholic churches and an impressive network of canals built by the Dutch which are currently being restored.
It also has an active fishing industry. 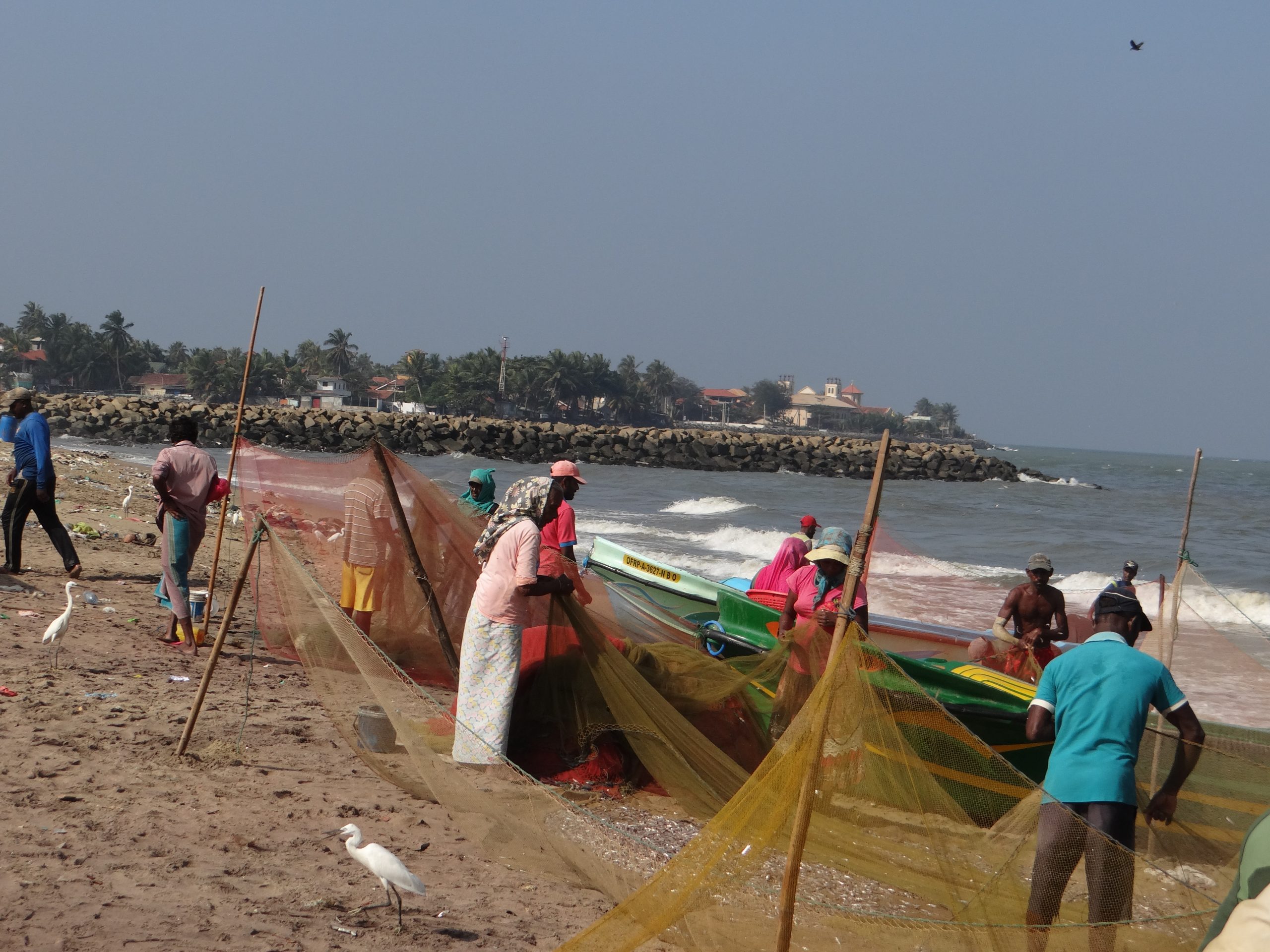 Drive to Habarana for a 3 night stay
Afternoon Village safari at Hiriwaduna Village in Habarana. You will be taken by a bullock cart across a local village to witness the local village life style, and there after catamaran ride to cross Hiriwaduna Lake to reach little Mud house located in a little island. Here local sweets and snacks will be provided for refreshment.
Return to the hotel in the evening. 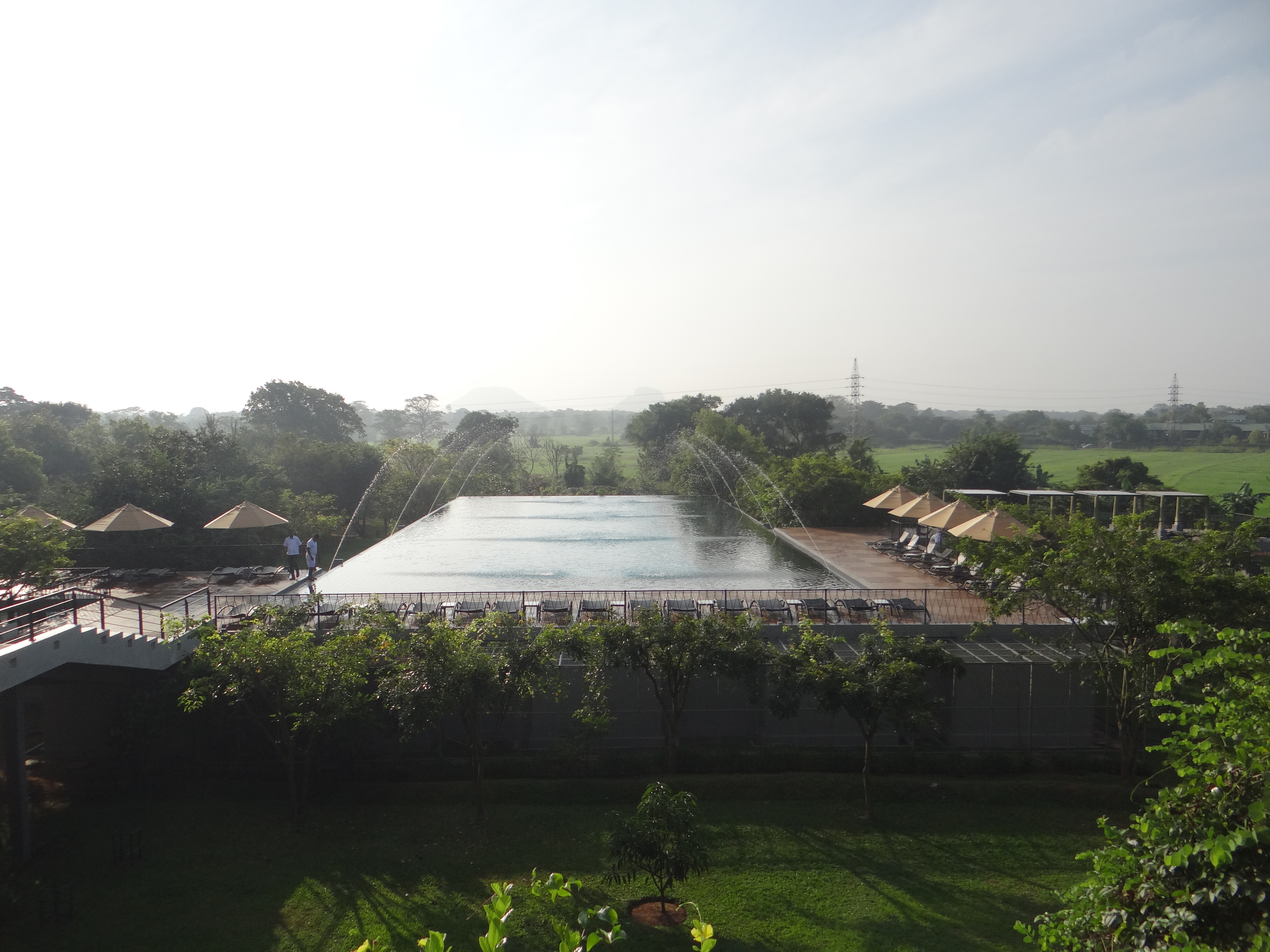 After breakfast climb the rock fortress Sigiriya.
Climb the 5th century Sigiriya rock fortress which is a world heritage site, built by King Kashyapa (477-495 AD). The ”Lion Rock” is a citadel of unusual beauty rising 200 meters from the scrub Jungle. The rock was the innermost stronghold of the 70 hectare fortified town. A moat, rampart and extensive gardens including the renowned water gardens ring the base of the rock. 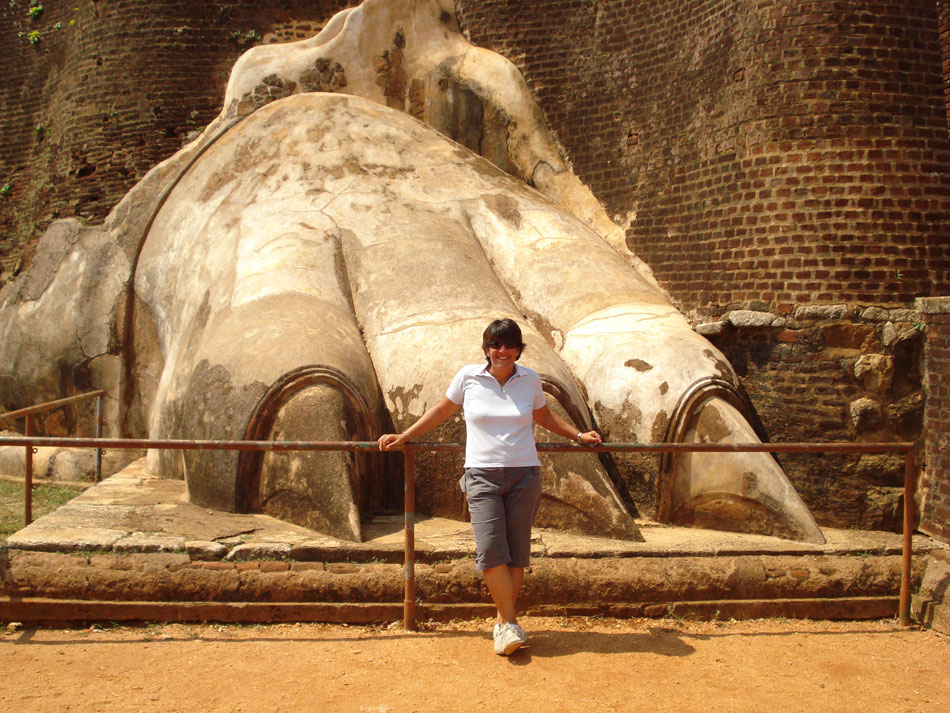 Afternoon leave for Polonnaruwa and visit ancient temples including Royal palace complex and Gal Vihara.Polonnaruwa a UNESCO World Heritage site rose to fame as the capital after the decline of Anuradhapura. Its period of greatness was from the 10th 12th centuries AD. 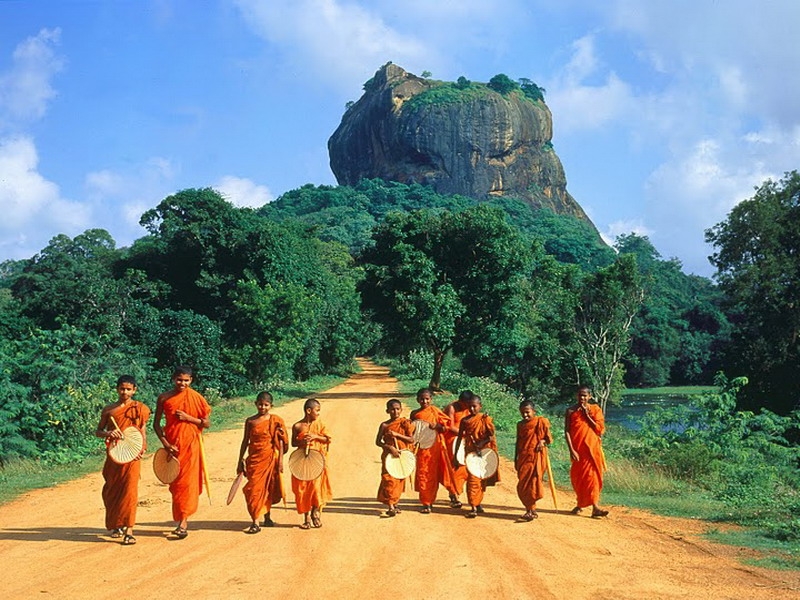 The Dambulla rock temple was built by King Walagambahu in the 1st century B.C. and it is a World Heritage Site. It is the most impressive of Sri Lanka’s cave temples. The complex of five caves, with over 2000 square meters of painted walls and ceilings, is the largest area of paintings found in the world.
Visit the spice garden in Matale. Kandy was the last royal capital and it is one of the most charming towns in Sri Lanka, famous for its setting beside a lake, cradled by hills and surrounded by the sinuous lines of tea plantations. It is home to the
gold-roofed Temple of the Tooth, with its guardian elephants, a deeply significant Buddhist site that contains a tooth of Buddha collected from his funeral pyre and draws thousands of pilgrims from across the world. 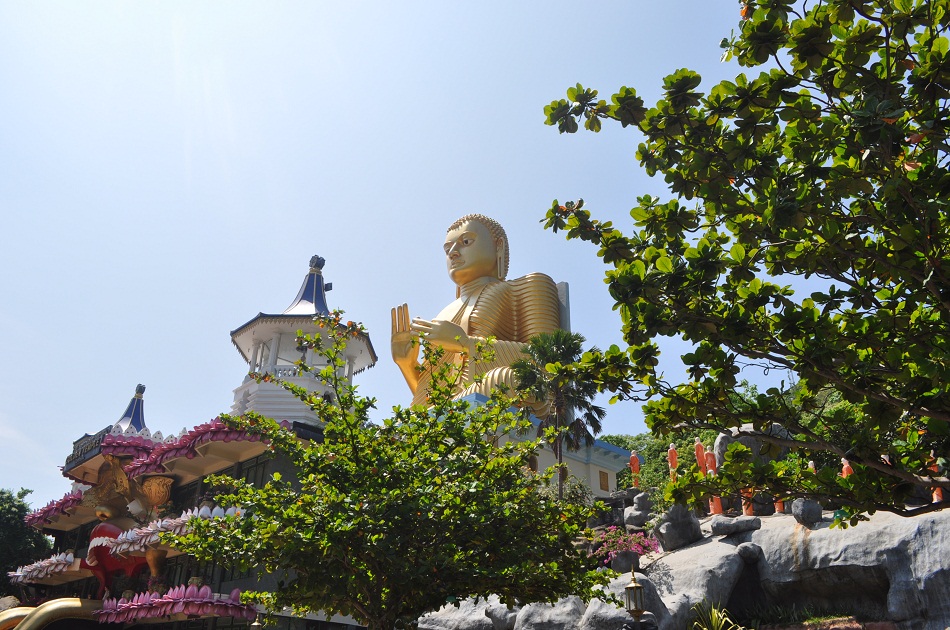 Kandy – Day excursion to Botanical garden & Pinnawala elephant Orphenage.Today morning leave for Pinnawala Elephant orphanage.
Pinnawela – is an orphanage started in 1975 to abandoned and wounded Elephants. The number of Elephants has increased to more than 65 now, including baby Elephants brought from various parts, as well as the 14 babies born, as a result of the captive breeding program. The best time to visit is the feeding time and the bathing time; when all the elephants are taken to the river close by.

After breakfast leave for Nuwara Eliya.
Enjoy a train journey through the hills and tea plantations.
Visit the tea pantations and factory – sample the famous Ceylon Tea
On arrival check in at hotel.

Rest of the day is at leisure. Included high tea at the Colonial Grand

Today post breakfast city tour of Nuwaraeliya. Nuwara Eliya is often referred to by the Sri Lankan tourist industry as ‘Little England’. While most British visitors struggle to recognise modern England in Nuwara Eliya, the toy-town ambience does have a rose-tinted English country village feel to it, though it comes with a disorienting surrealist edge.
Tuk Tuk Ride around the area.
In the afternoon rub shoulders with the locals at the Markets

Today morning after breakfast leave for Yala. On arrival check in at hotel.
. jeep safari after arrival 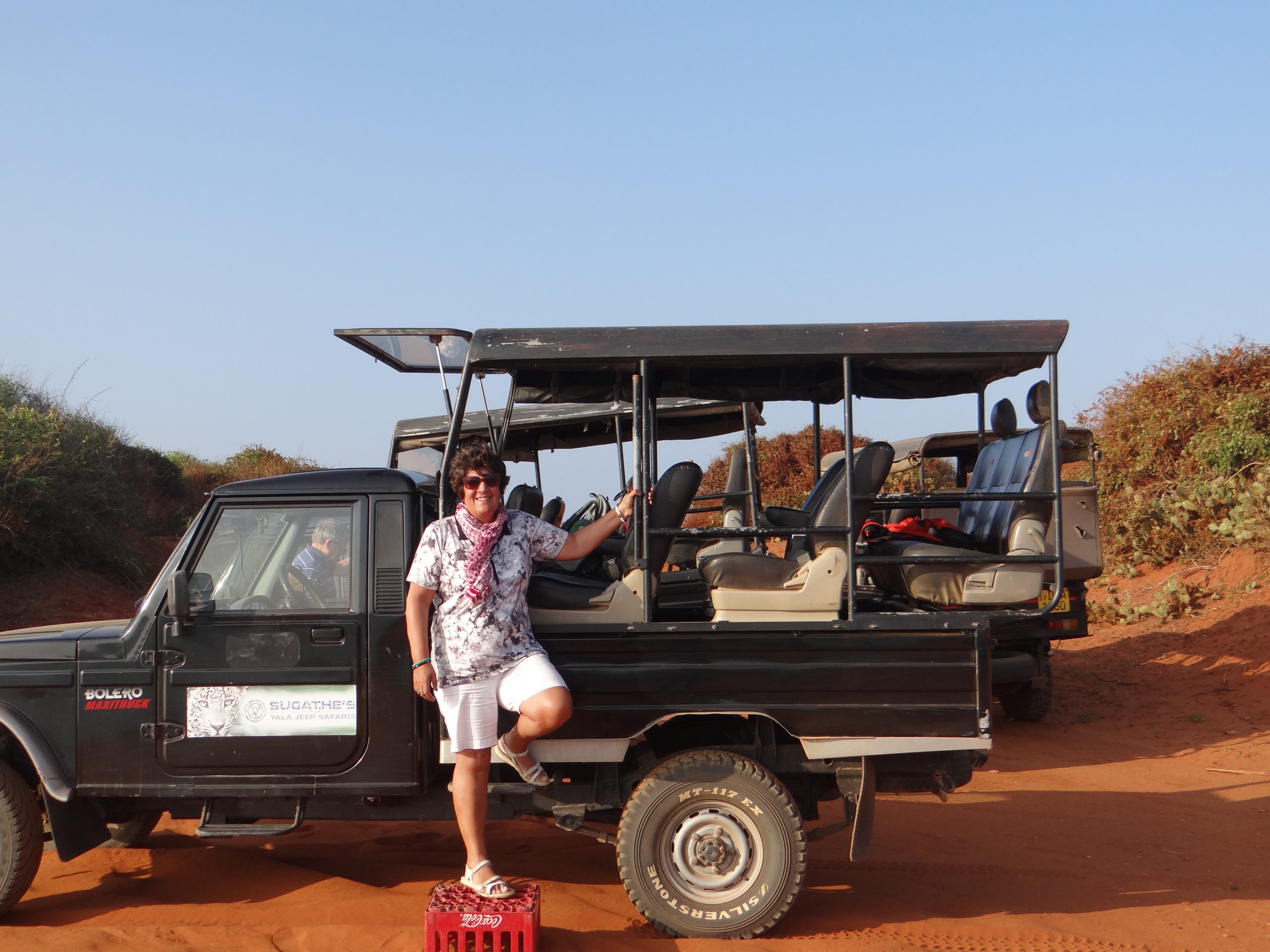 Today morning leave for Safari at Bundala National Park. It is internationally renowned wintering ground for migratory water birds in Sri Lanka. Bundala harbours 197 species of birds, the highlight being the greater flamingo, which migrate in large flocks. Bundala was designated a wildlife sanctuary in 1969 and redesigned to a national park on 4 January 1993. 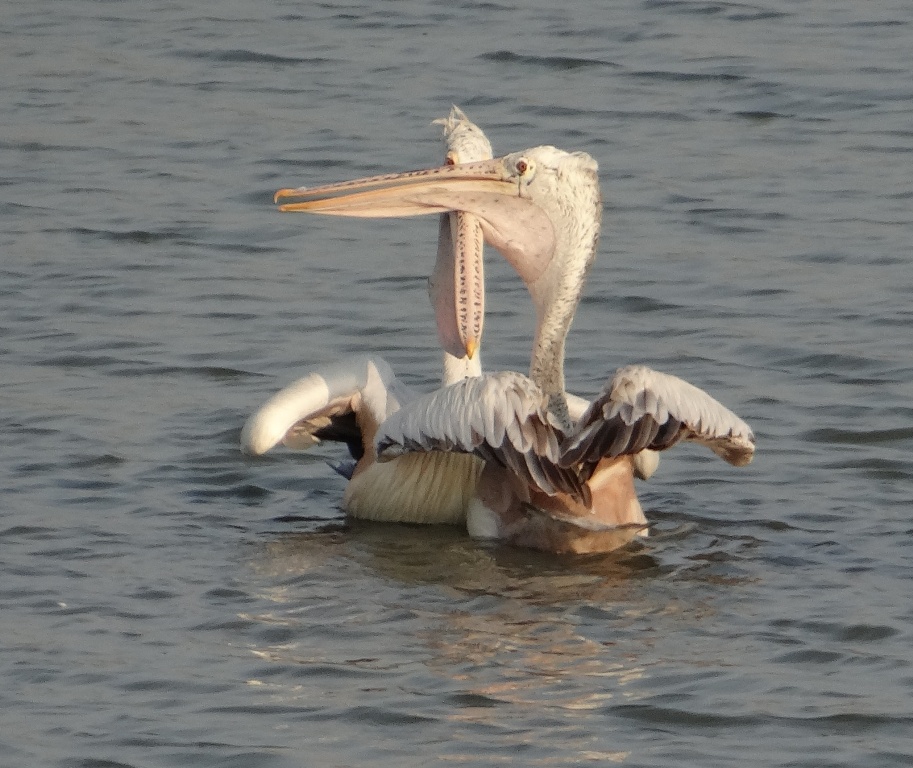 After breakfast leave for Galle.

City tour in Galle and Walk in the Galle Fort. Galle Fort was built first in 1588 by the Portuguese, and then extensively fortified by the Dutch during the 17th century from 1649 onwards. It is a historical, archaeological and architectural heritage monument, which even after more than 423 years maintains a polished appearance, due to extensive reconstruction work done by Archaeological Department of Sri Lanka.The fort has a colourful history, and today has a multi-ethnic and multi-religious population.
The heritage value of the fort has been recognized by the UNESCO and the site has been inscribed as a cultural heritage UNESCO World Heritage Site

Day 15 Journey to Colombo for a city tour and your last night of the tour.

AM Travel Solutions Ltd is a member of Protected Trust Services which means that we and our clients are 100% financially protected.