Arrive Delhi by international flight and transfer to hotel Le Meridien for 2 nights.
Later in the afternoon visit Qutub Minar, which is the tallest brick minaret in the world, and an important example of Indo-Islamic Architecture.

Morning walk with Salam Balak Trust or at leisure.
The Walk is a guided tour around New Delhi Railway Station and Paharganj area in which former street children share their personal story of survival with the participants and show them the contact points and shelter homes of SBT. Through this program the young guides, who are former boys of our trust, get an opportunity to improve their English communication and business skills independently. The walk hopes to raise awareness about street children and helps to provide a deeper insight about street life from people who have experienced it themselves.
Some of the children have taken the opportunity to change their lives and now they are going to university, studying different languages, working as professional photographers or
for example as tour guides for The Walk. 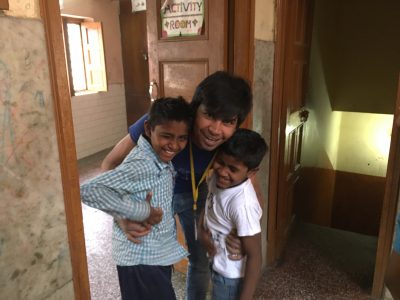 City Tour and Cycle Rickshaw ride through Old Delhi
In Old Delhi see the Raj Ghat, memorial to Mahatma Gandhi.  Later take a rickshaw ride through the lanes of Chandni Chowk market to savour the ambience of a crowded oriental bazaar.
Post Rickshaw Ride drive on New Delhi to see the India Gate, the memorial to the India army soldiers who laid down their lives during World War, Humayus Tomb – the monument which many say inspired the idea of Taj Mahal. Also drive past Central Delhi (or Lutyens Delhi) which houses government buildings like the Rashtrapati Bhavan (formerly the viceroy’s residence) and the parliament House. 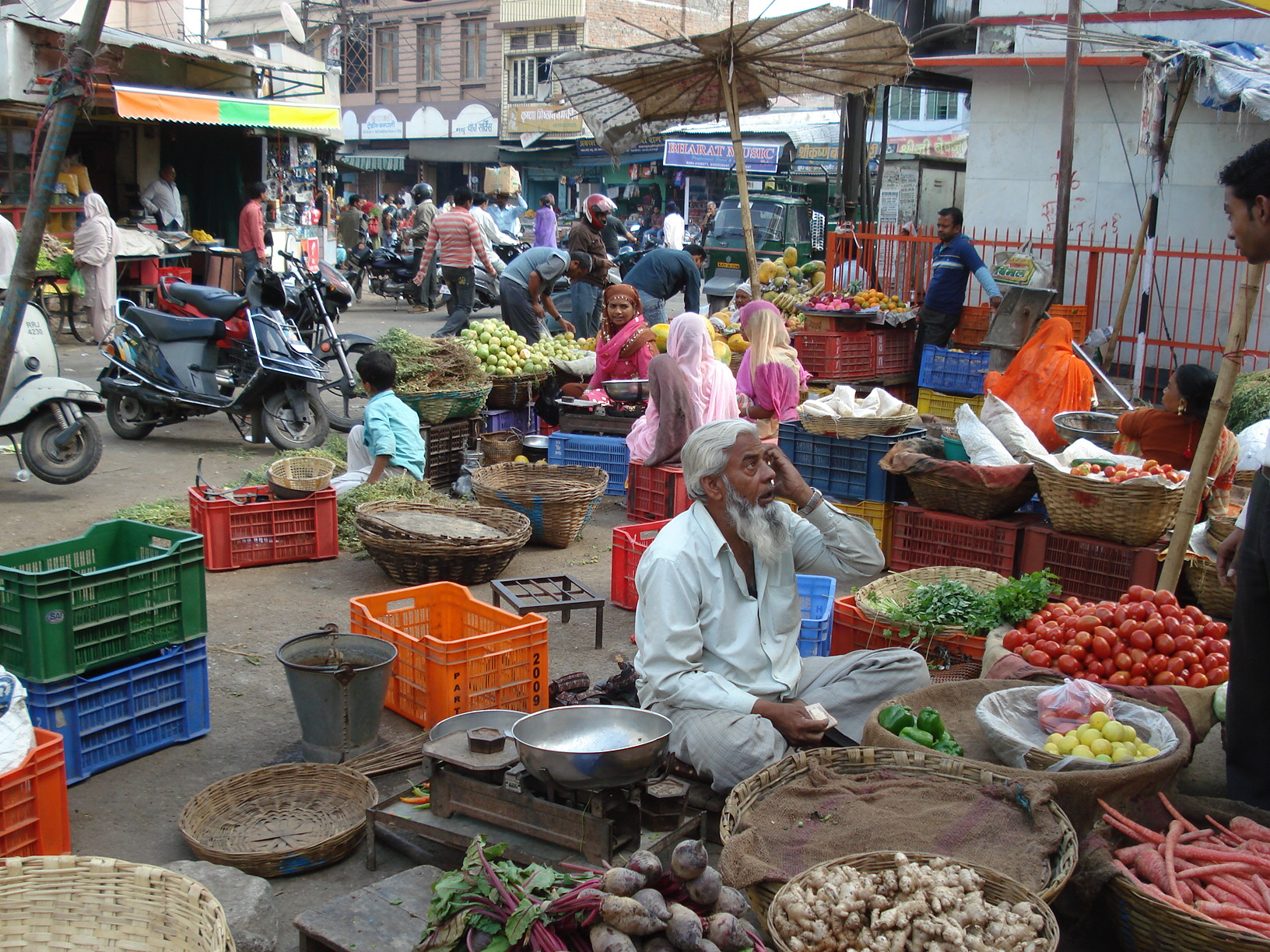 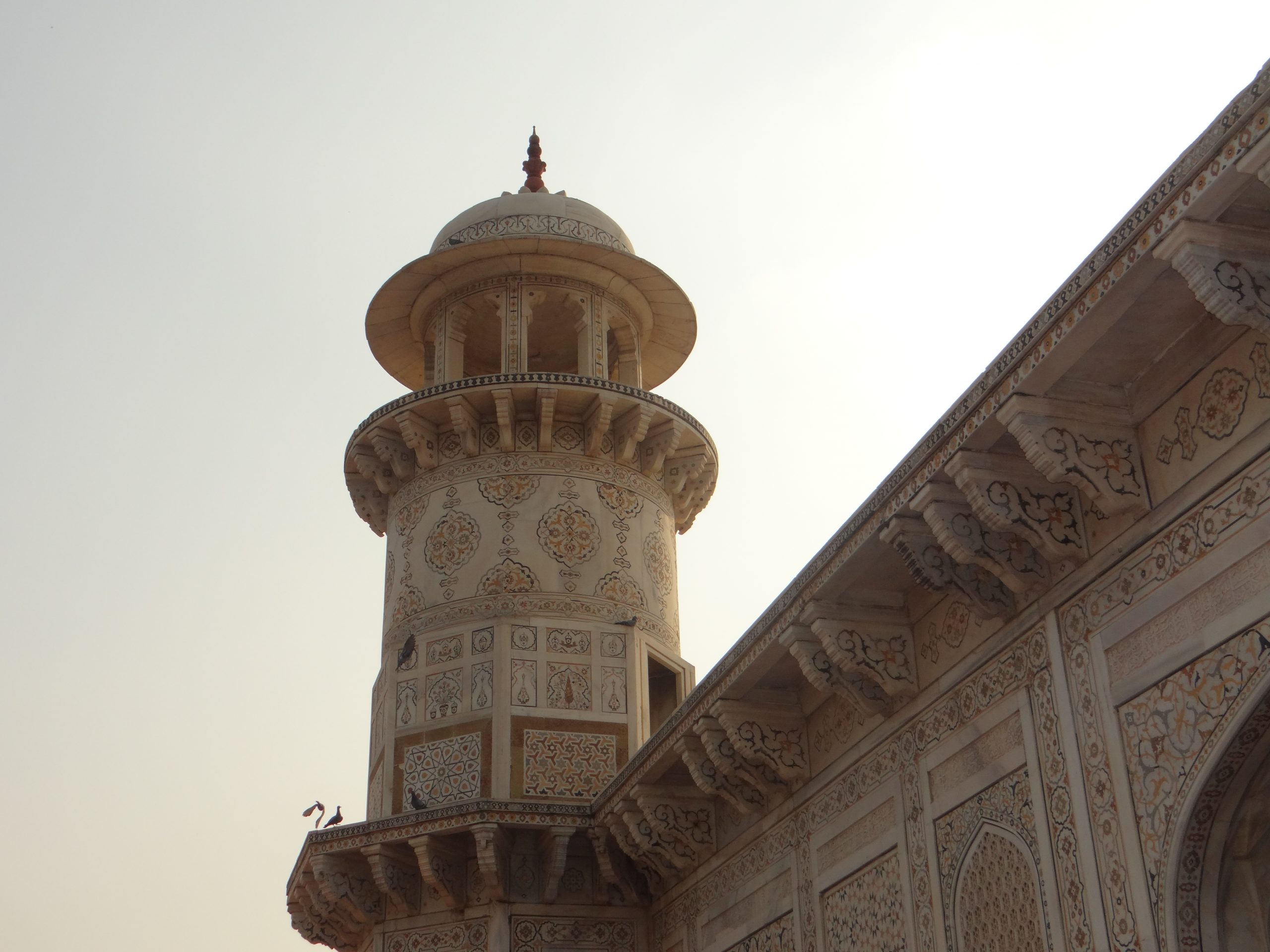 Morning and sunset visit to Taj Mahal built by Shah Jahan in 1560 in memory of his queen Mumtaz Mahal to enshrine her mortal remains. This architectural marvel is a perfectly
portioned masterpiece fashioned from white marble that stands testimony to the skill of 20,000 craftsmen brought together from Persia, Turkey, France and Italy and who took 17 years to complete this ‘ Love Poem in marble’ 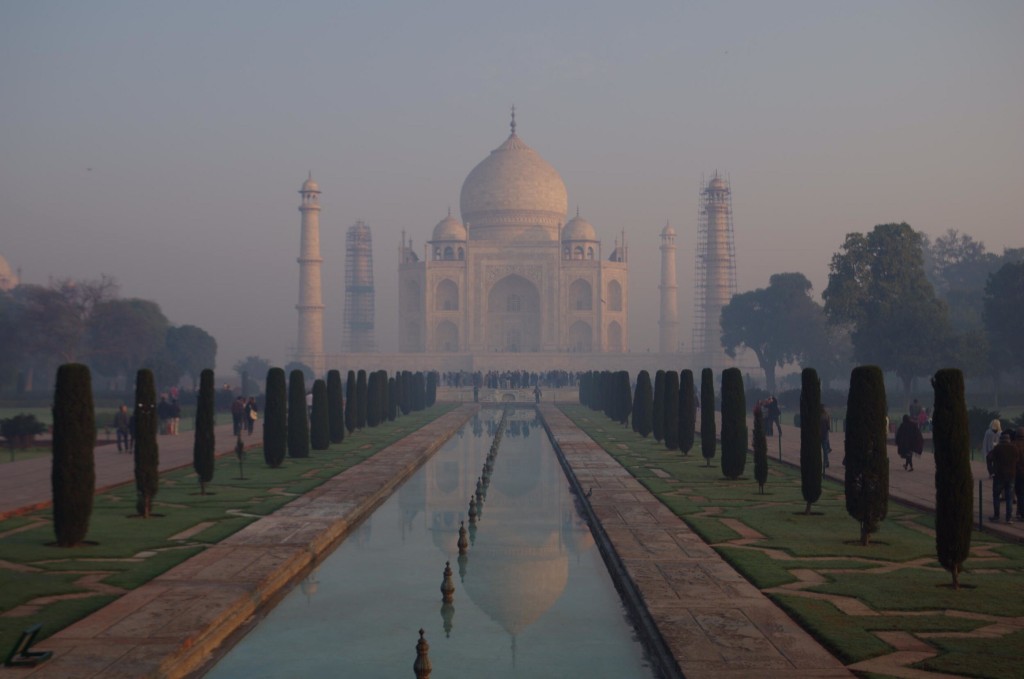 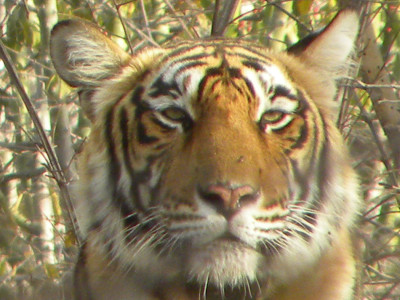 This morning & afternoon visit Ranthambore national park by canter Ranthambore National Park ‐ formerly the hunting grounds for the Maharajahs of Jaipur before Indian independence. The Park is one of the finest tiger reserve in the country under the Project Tiger. The majestic predators, assured of protection, roam freely during the daytime and can be seen at close quarters. Ranthambore sanctuary has a large number of
fauna, significant among those being sambhar, chital, nilgai, chinkara, langur, wild boar, peafowl and of course the King of the Jungle‐ the Great Indian Tiger. A system of three
pretty artificial lakes‐Padam Talab, Rajbagh and Milak Talab, alongwith a number of anicuts are part of the biosphere. Besides enhancing the scenic beauty of the Park, they are an important source of water for the inhabitants of the park. 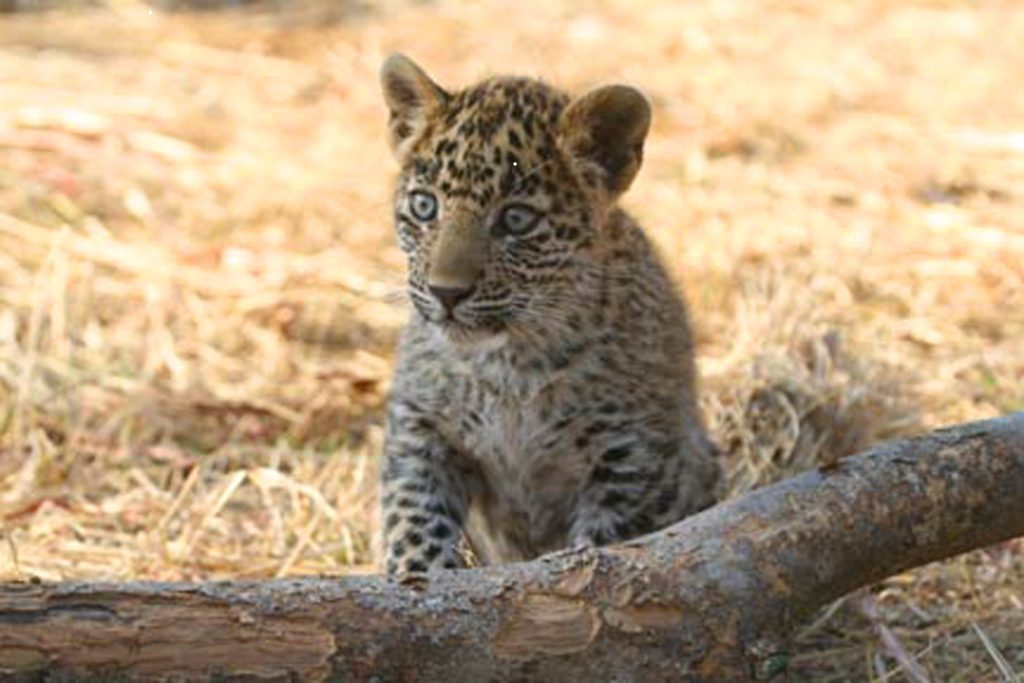 This morning after breakfast visit a nearby village to experience the life of locals. Step out of your vehicle interact with the ladies, elderly, see their houses….a rich rural experience!
Visit the school in Sawai Madhpur old town and interact with the children and teachers. 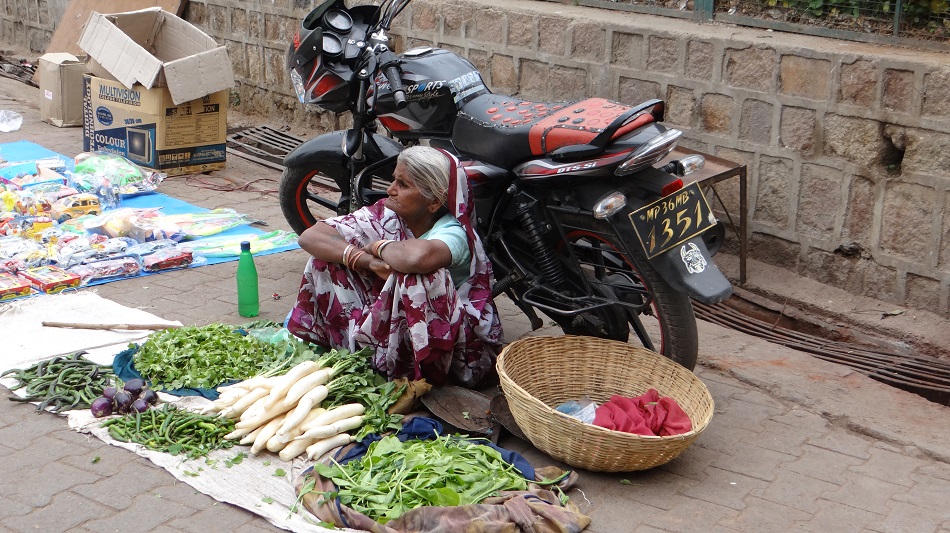 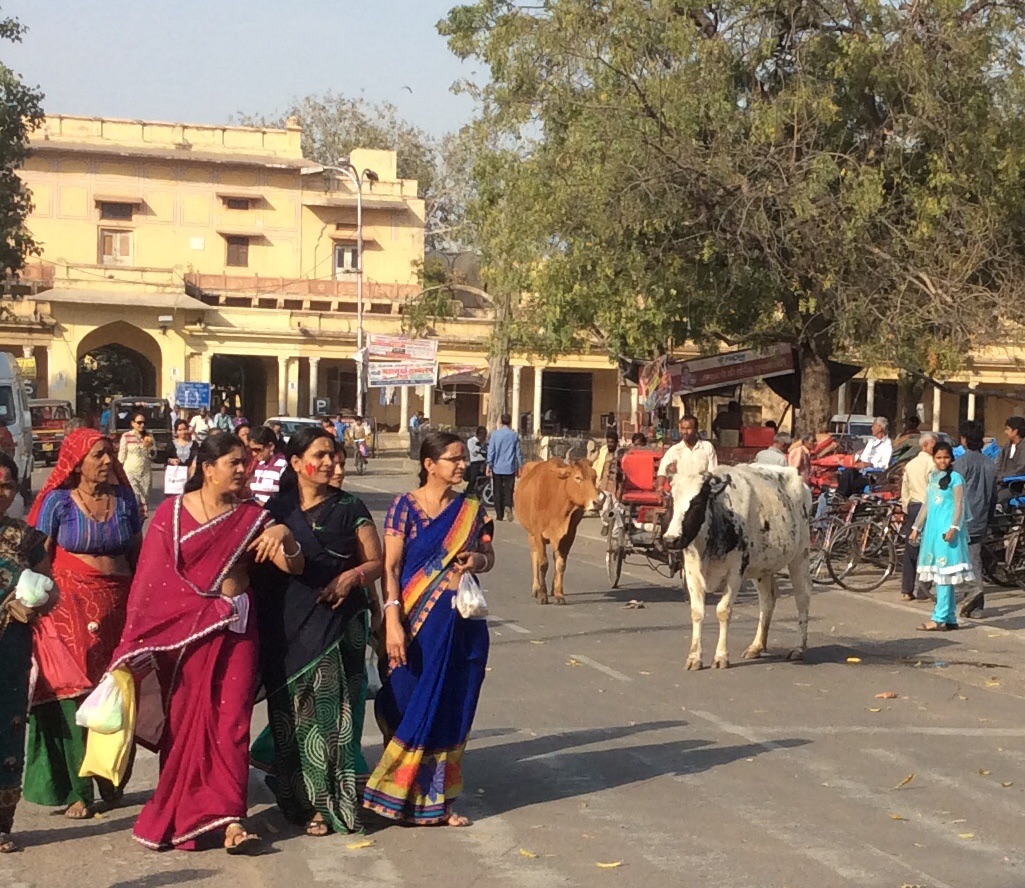 Start with excursion to Amber Fort. Amber is a classic, romantic Rajasthani Fort Palace. The rugged, time-ravaged walls of the Fort may not look beautiful from the outside, but the interior is a virtual paradise. Miniature paintings on the walls depict hunting and war scenes, apart from festivals. Precious stones and mirrors are embedded into the plaster. A major attraction at Amber is the Elephant ride all the way up to the Fort’s entrance. This journey on caparisoned elephants is bound to enrich your memories with the Royal lifestyle of the Maharajas and leave you with a truly unforgettable experience. Inside the Fort visit the Jag Mandir or the Hall of Victory and the famed Sheesh Mahal – a room with all the four walls and ceiling completely embedded with glittering mirror pieces, which were specially imported from Belgium during that period. 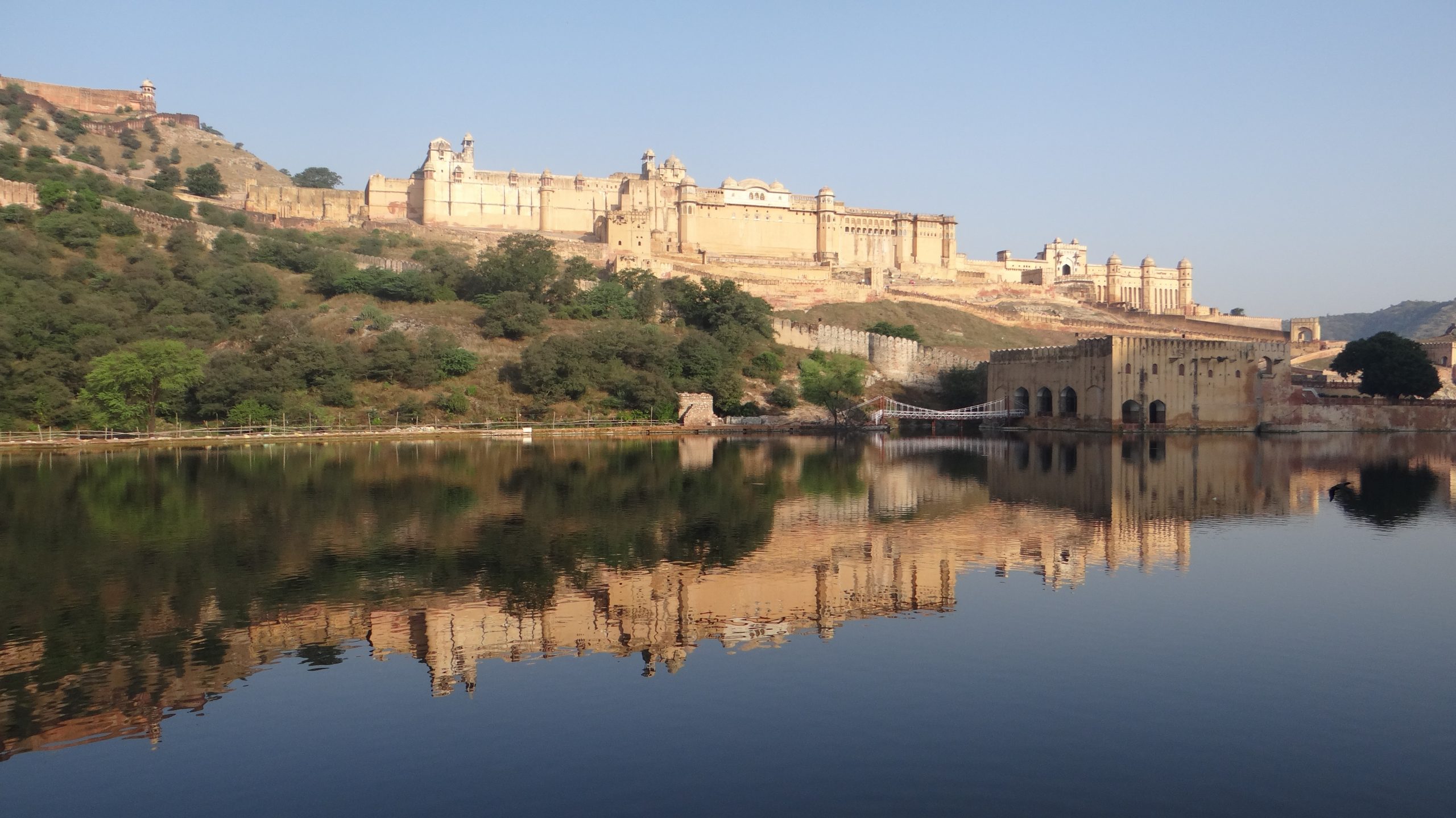 Also visit Maharaja’s City Palace, the former Royal residence, part of it converted into a museum. A small portion is still used by the Royal family of Jaipur. Built in the style of a fortified campus, the palace covers almost one-seventh in area of the city. One of the major attractions in the museum is the portion known as Armory Museum housing an impressive array of weaponry-pistols, blunderbusses, flintlocks, swords, rifles and daggers. The royal families of Jaipur once used most of these weapons. Take Rickshaw Ride through local markets, especially the areas where Marigold movie was shot. 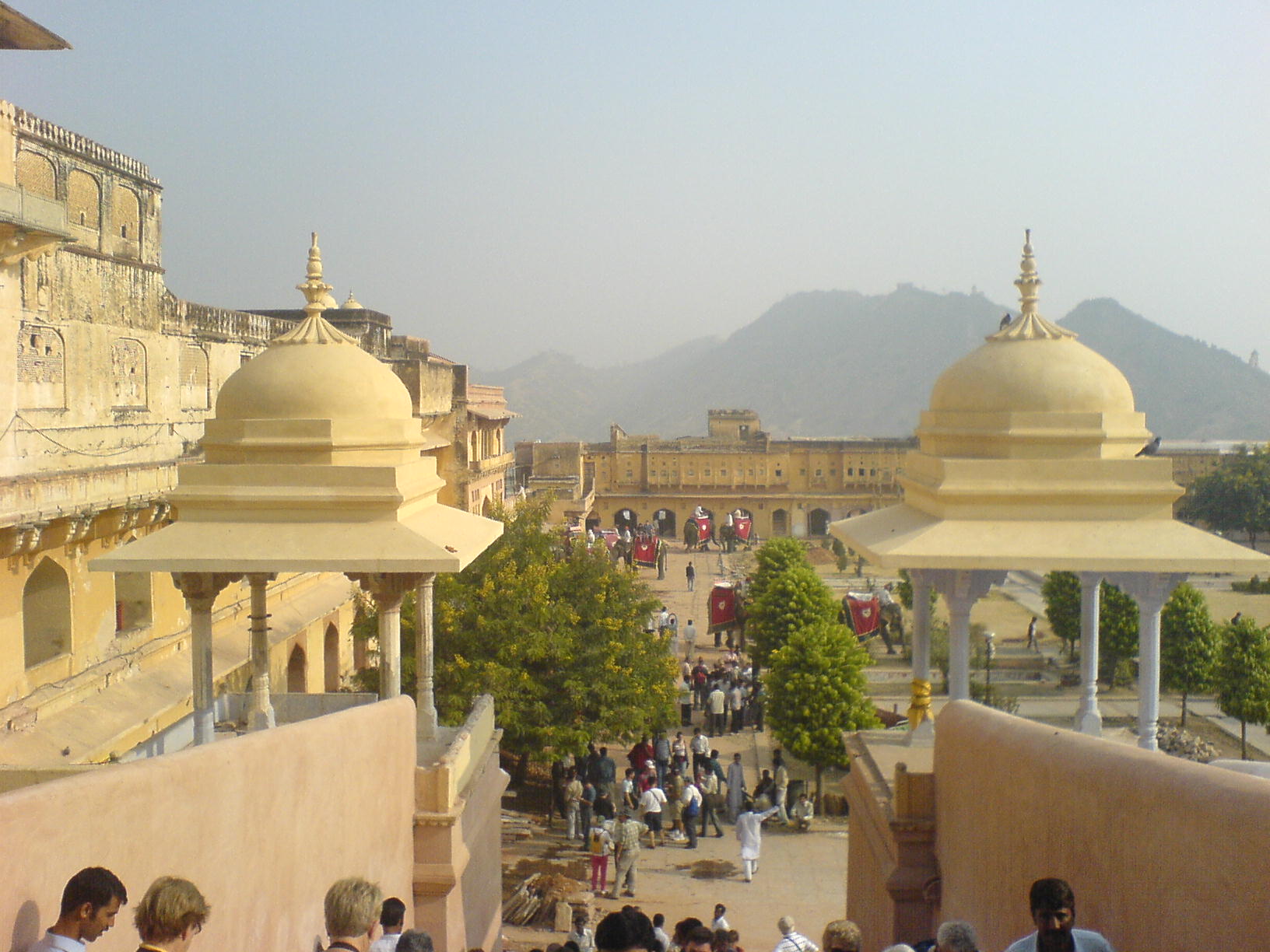 Depart for Deogarh Palace the former hunting lodge of the Maharajas. Enjoy some rural activities in the afternoon.

Day 12 Rural Train Journey and Picnic by the Lake 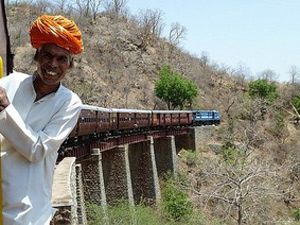 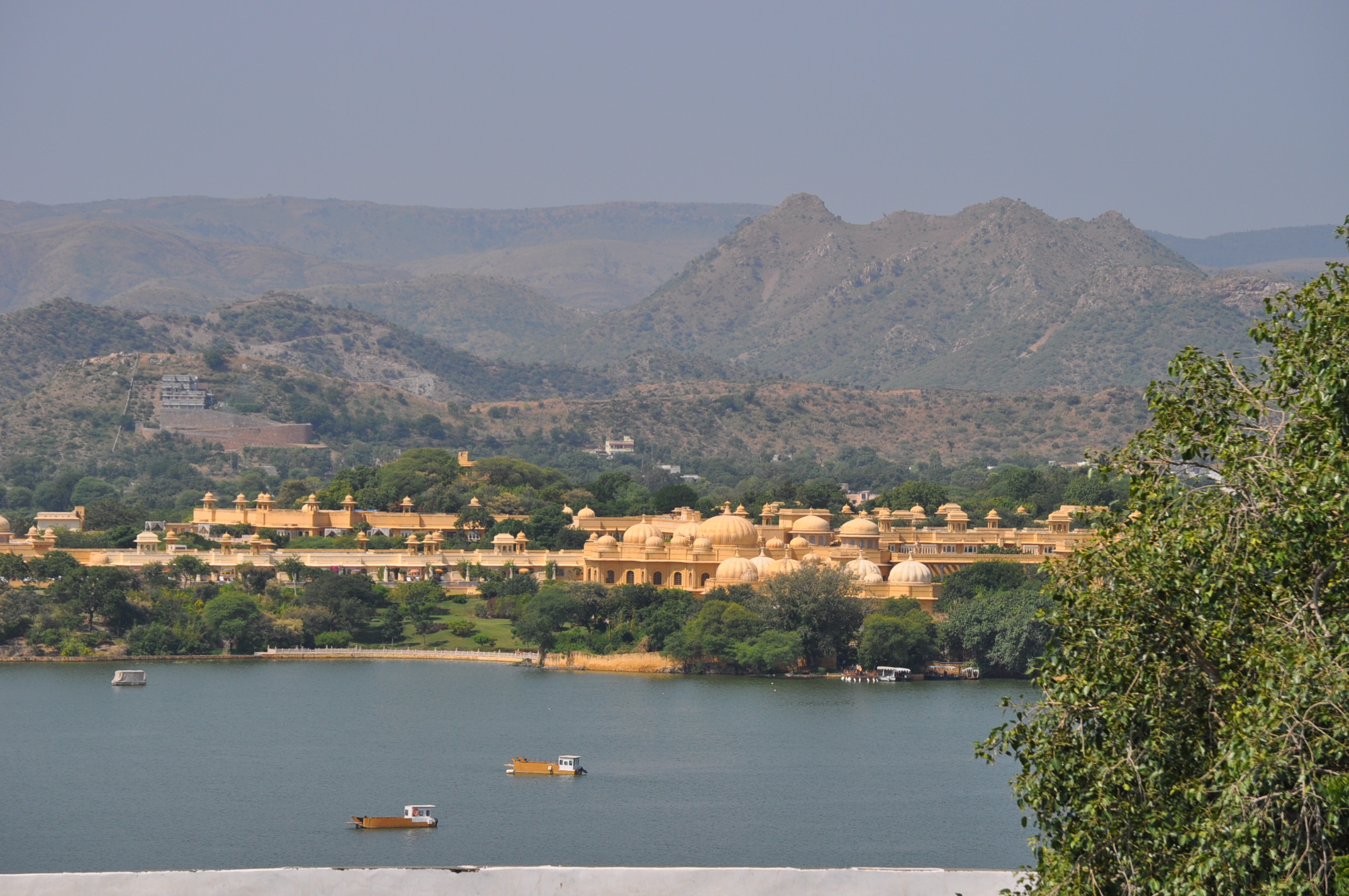 Udaipur is one of the most charming cities of Rajasthan. It nestles like a gem in a valley surrounded by the green Aravalli hills, reflected smooth and white in the clear blue of Lake Pichola. Old dwellings, temples and palaces speak of an aristocratic past. Visit the City Palace, once the home of Mewar’s rulers, is today a museum. It consists of several flawlessly integrated palaces which overlook the clear blue of Lake Pichola. Visit Sahelion-ki-bari (Garden of the Maids of Honour) the scene of royal parties for centuries. Drive around Fateh Sagar Lake excavated in the late 17th century by Maharana Feteh Singh and past the Puppet Museum (Lok Kala Mandal) and the statue of Maharana Pratap (Moti Magri).

Pichola Lake is one of the most beautiful and picturesque lakes of Rajasthan. Located in the heart of the city, it is the oldest and one of the largest lakes of Udaipur. The lake looks more enchanting with its scenic surroundings. Pichola Lake is enveloped by lofty Palaces, temples, bathing ghats and elevated hills on all its sides. The City Palace of Udaipur broadens along the eastern banks of this lake. Built by Jagat Singh, Mohan Mandir is situated in the north-east corner of Lake Pichola. The world-renowned Lake Palace is perfectly located on the Jag Island of this tranquil lake. Even the Jag Mandir, another destination of tourists, is located on an island of this lake. Above all, a trip to Pichola Lake would be incomplete with a boat ride. The pristine blue waters of the lake leave a soothing impact on the spectator. At the time sun-set, a boat ride in this lake is sufficient to enthrall anyone. 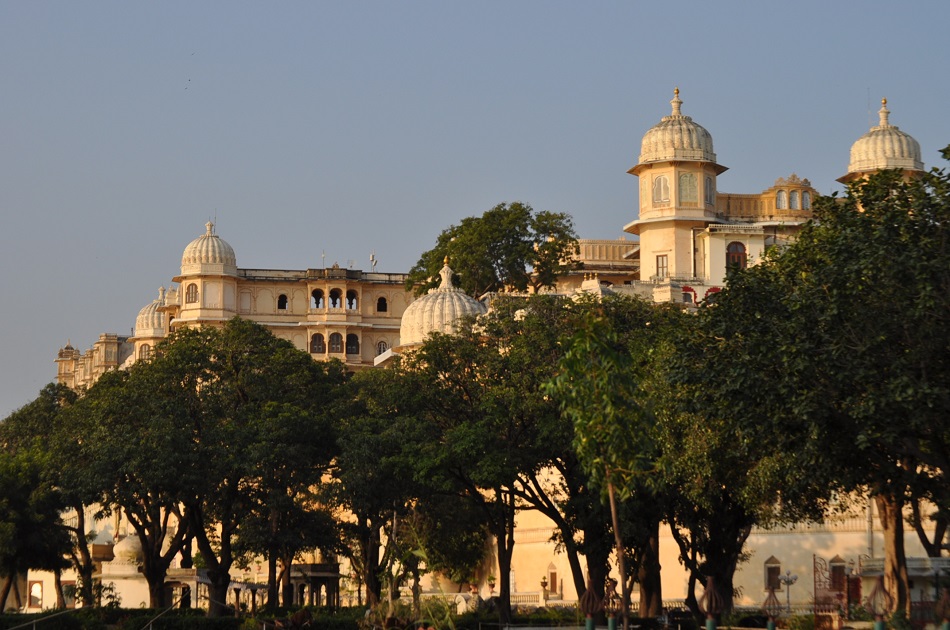 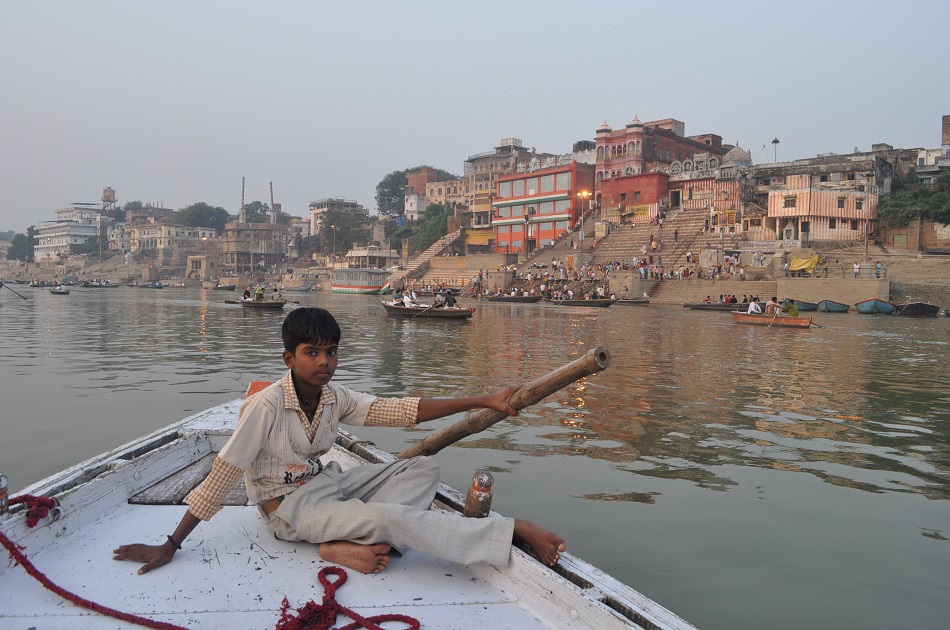