Amritsar and Land of the Thunder Dragon

Amritsar and the Kingdom of Bhutan

Morning sightseeing takes you to the Golden Temple – the sacred Sikh sanctuary spread out in a vast complex around a huge water tank in the midst of which stands a marble sanctum where the holy book of the Sikhs, the Guru Granth is reverently placed. The roof of the sanctum is gold-leafed. The community kitchen provides free meals to up to 100,000 pilgrims or visitors in a day and is a fascinating place to visit. Walk by the busy bazaars of the city, visit the historic Jallianwalah Bagh Gardens. 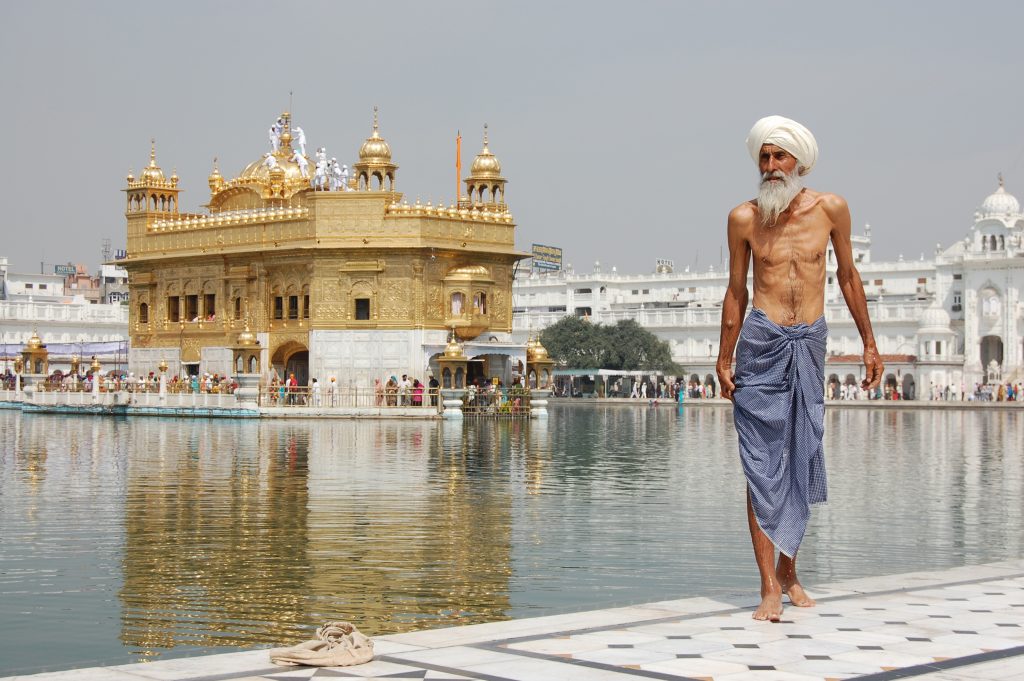 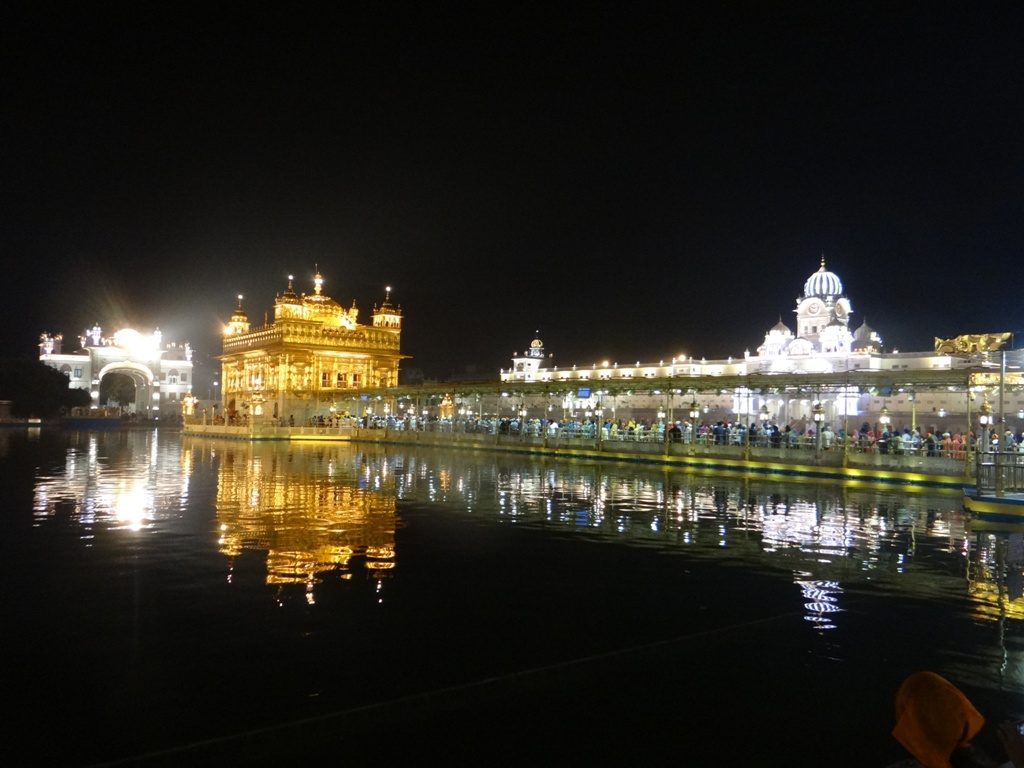 Day 4 Fly to Delhi for one night 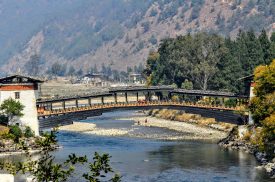 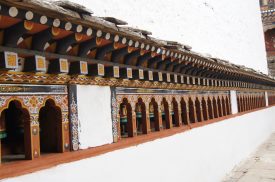 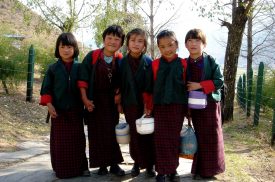 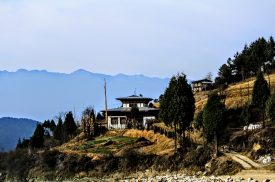 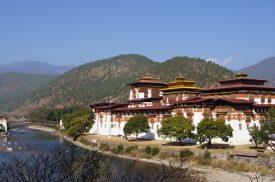 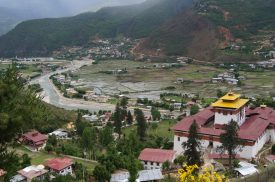 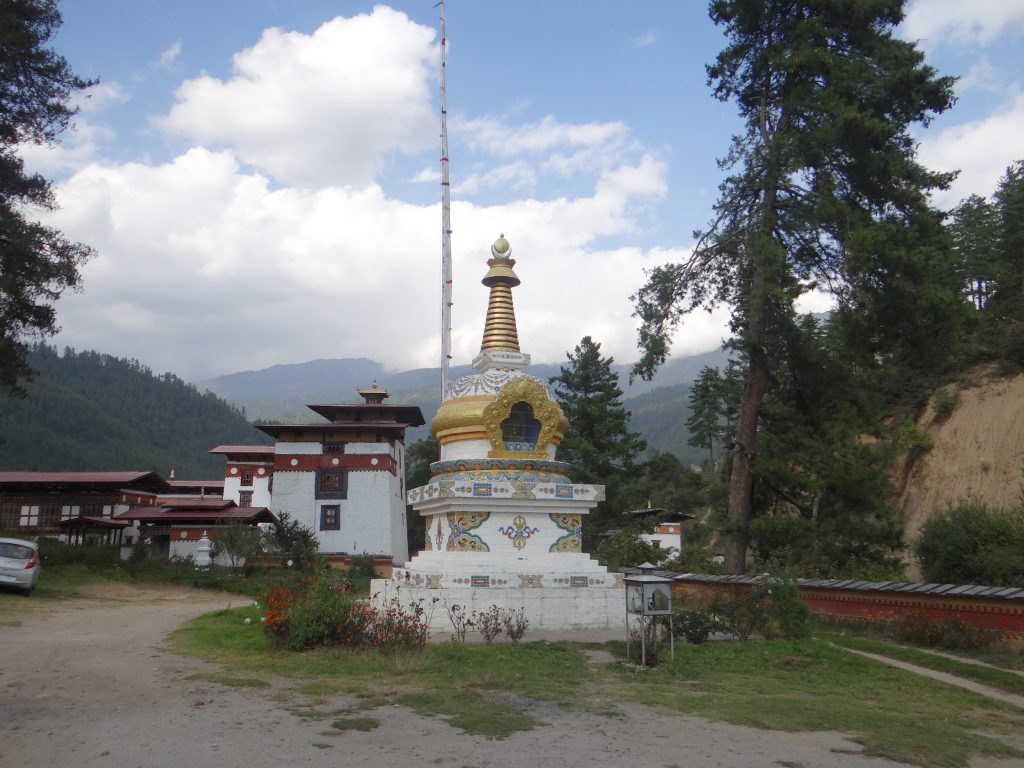 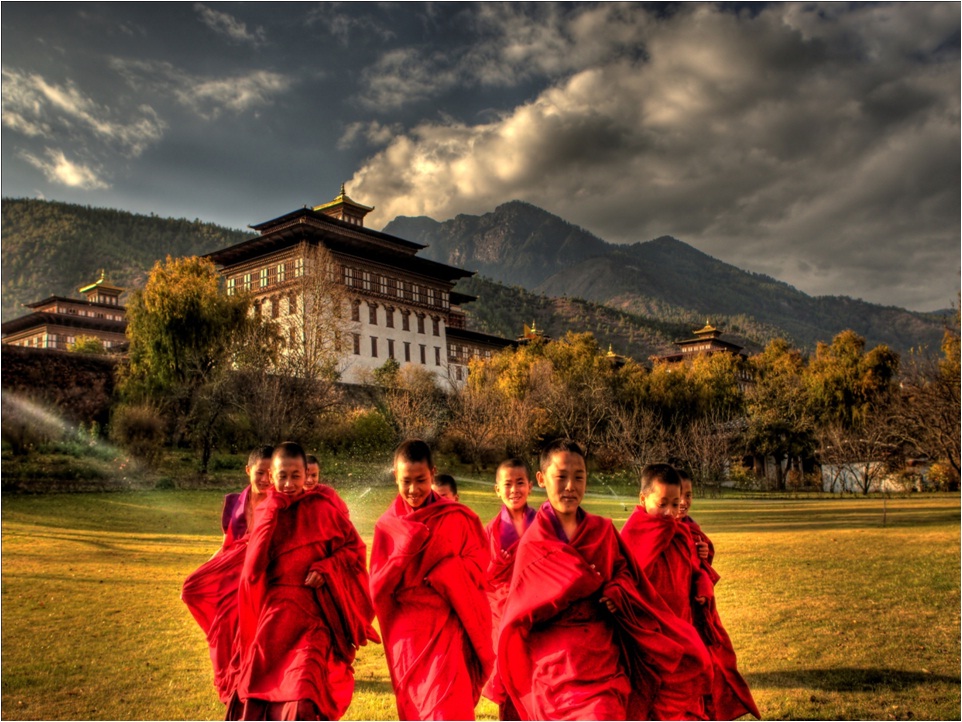 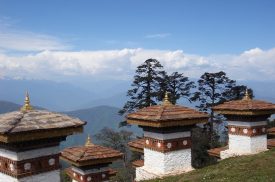 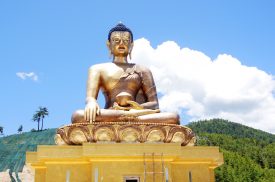 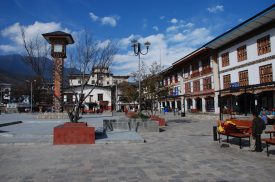 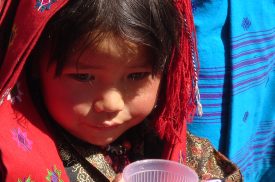 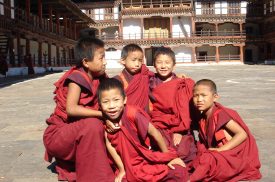